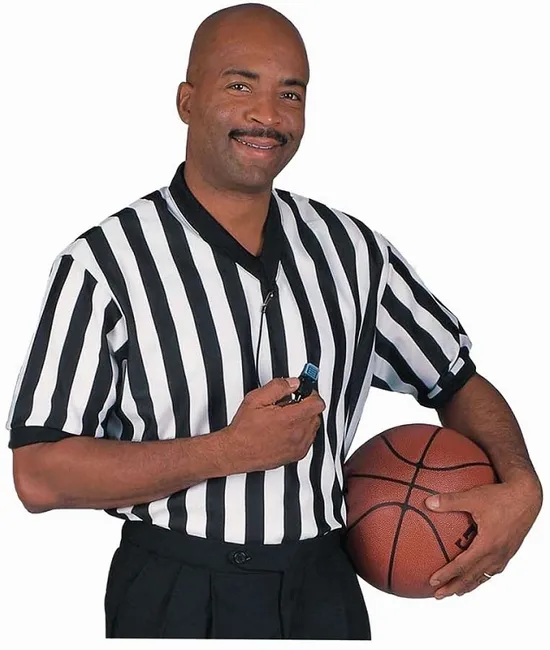 The YSAL Rules Committee shall handle all protests. (PROTEST FEE IS $100 FOR ANY TYPE OF PROTEST)